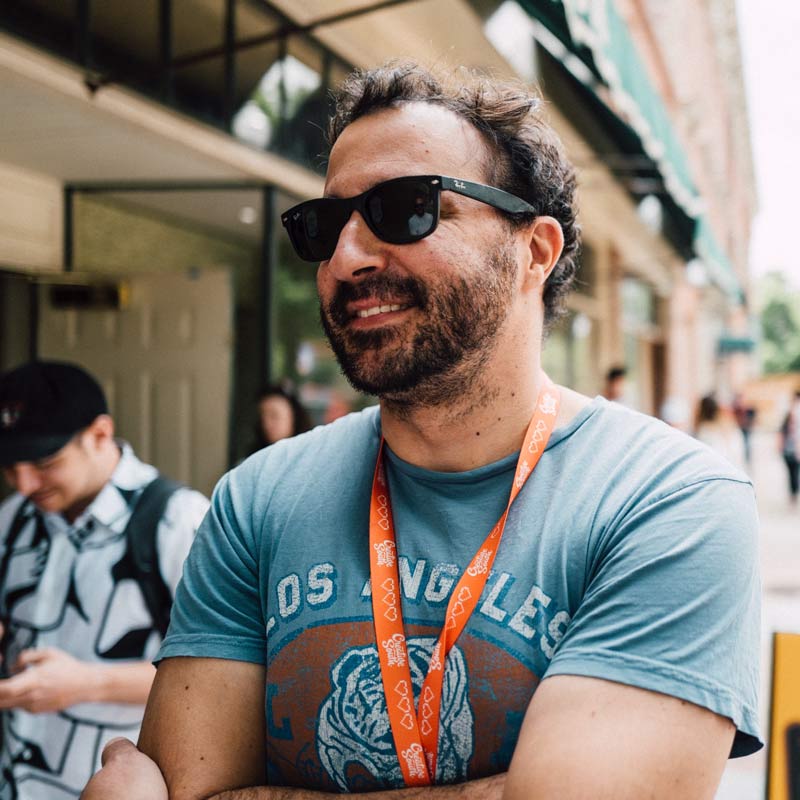 Harley Creative is an Atlanta-based design studio, specializing in graphic design and visual communication strategies. We have more than 15 years of experience designing in the sports and entertainment industry. Our services include brand development strategies, logo design, web design and creative services.

T.J. Harley is the former Creative Director of The Collegiate Licensing Company/IMG College, where he headed the in-house creative division for nearly 11 years. In his decade-long tenure at CLC, Harley provided creative direction and brand development strategies to more than 200 CLC and IMG clients.

Harley’s design work has been used by some of the premier brands in sports and higher education, including the New York Yankees, Atlanta Braves, NYCFC, the NCAA, Clemson University, The University of Texas, The University of Michigan, the University of Florida and The University of Alabama. His work has also been used by the some of the biggest events in sports, such as Super Bowl LIII, BCS National Championship Game, NCAA Final Four, Little League World Series, Citrus Bowl, Allstate Sugar Bowl, FedEx Orange Bowl, The Kentucky Derby, SEC football and basketball championships, and the Big 12 Championship. Through his work with IMG, Harley has also lent his creative expertise to other prominent sports brands including Richard Petty, Arnold Palmer, Churchill Downs and Danica Patrick.

In 2012, Harley formed Harley Creative, to provide a more focused approach to clients throughout the sports and entertainment industry.

Harley is a 2001 graduate of Clemson University, where he majored in Graphic Communications. He has won several awards for his work, including the Graphic Design USA Magazine In-House Design Award for logo design in 2009. He is an avid Clemson Tigers and New York Mets fan. Harley currently resides in Smyrna, Georgia with his wife Nicole, sons Leo and Max, and beagle Rugby.